Renovations on the Braves field will begin on Memorial Day weekend. 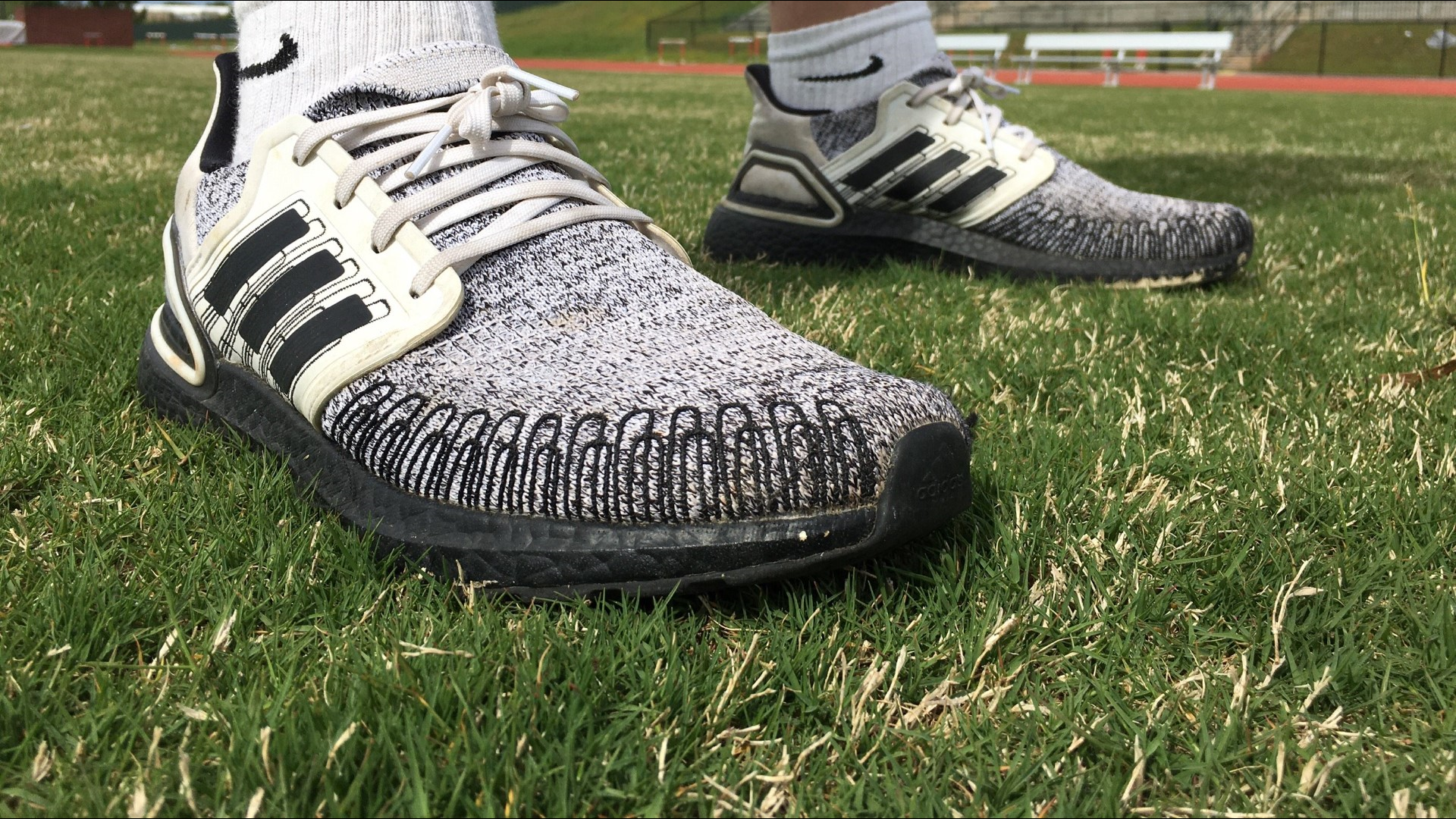 MILLEDGEVILLE, Ga. — Baldwin County's beloved Braves Stadium is about to get some improvements.

The Braves' field is about to get a facelift.

Right now, it's made up of natural grass, but soon, it'll be covered with artificial turf.

The Webb family has spent many hours on this field over the years, especially Lucas Webb.

"I was the only one besides my oldest brother who played football," said Webb.

He was the starting kicker for the Braves, #25.

He graduated in 2020, and now he's just patiently waiting to see his former team thrive on a new field.

"Like really jealous," said Webb. "It's going to be awesome. I am so pumped for them!"

The Board of Education approved spending $1.1 million for two renovations projects at the stadium because of SPLOST funding.

The projects include new turf and a resurfaced track.

According to Athletic Director Dexter Ricks Senior, the track was renovated four years ago, "But it has some drainage issues," said Ricks, "So it hasn't maintained the standard that we need."

"Our current field has a lot of issues, especially when it rains," said Superintendent Price.

In the end, Webb believes everyone will benefit from the investment.

Webb said, "Now the community is going to want to come watch the games this year. It's going to be like a whole new environment! Now the opponents coming to this stadium are really going to appreciate it -- not as much slipping, not as much mud."

Renovations will begin over Memorial Day weekend after the class of 2021 graduates.

Construction will continue throughout the summer.

They hope to finish by the first home football game on August 20.