Breaking through the jargon: What are the Georgia constitutional amendments, referendum on the November ballot? 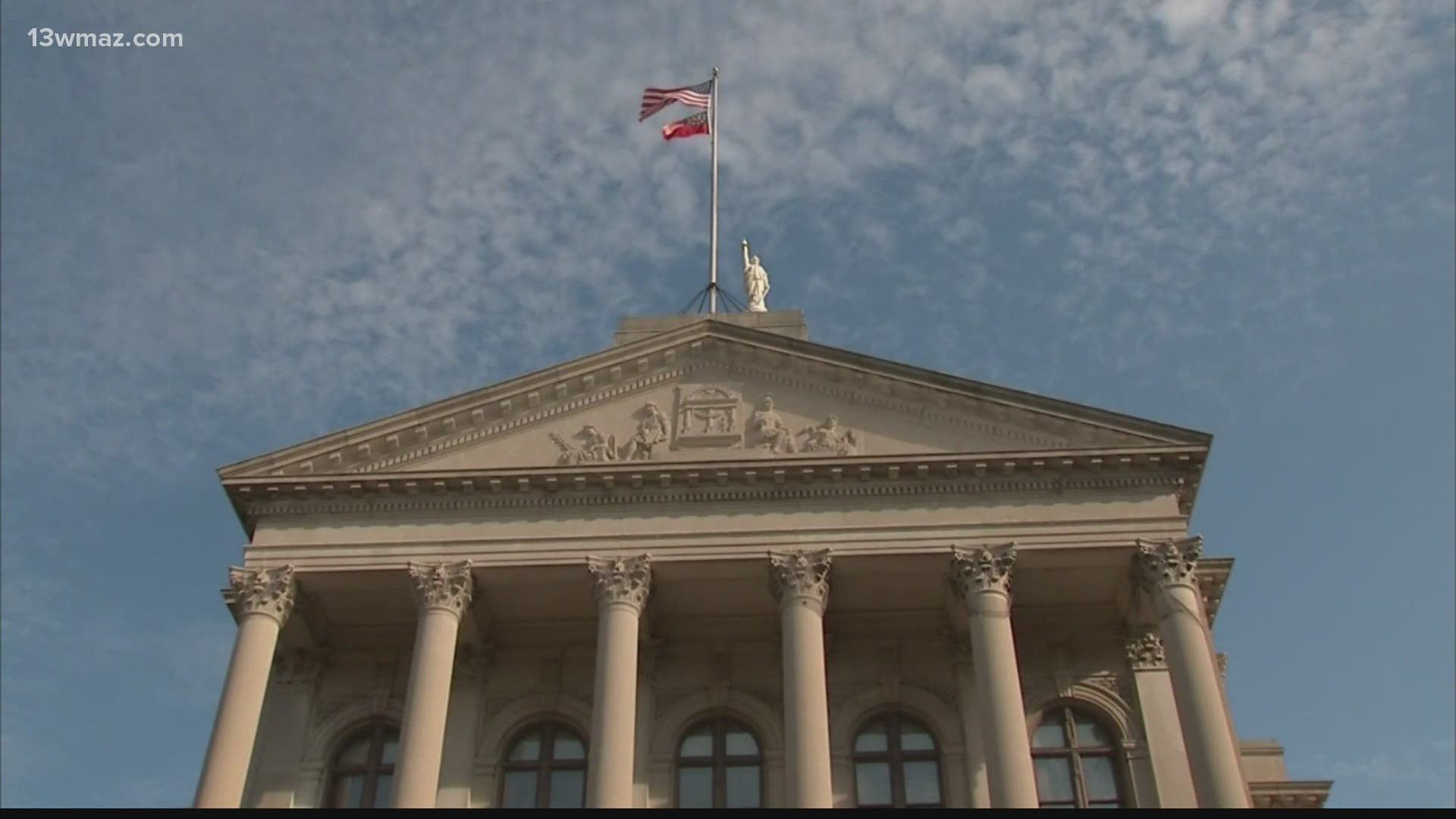 MACON, Ga. — Some voters are scratching their heads over the wording of some questions on this election's ballot.

Georgians will weigh in on two proposed constitutional amendments along with a statewide referendum.

Here's what the two proposed amendments to the Georgia Constitution and the statewide referendum on the ballot mean.

Georgia Amendment 1: Dedication of Fees and Taxes to Intended Purpose

"Shall the Constitution of Georgia be amended so as to authorize the General Assembly to dedicate revenues derived from fees or taxes to the public purpose for which such fees or taxes were intended?" (House Resolution 164; Act No. 597)

Chris Grant, a political science professor at Mercer University, says this amendment's purpose is to better assure special fees are used for its intended purposes.

"For example, we have a $1 recycling or tire disposable fee that comes every time you buy a new tire," Grant said. "In 2008 and 2009, when we had a budget shortfall, the governor removed money out of that fund and rededicated it to other issues with the government shortfall."

So Grant says, in this example, a yes vote would mean that the fee you pay for a new tire must go to that designated fund for the proper disposal of scrap tires-- unless there's a special override from the General Assembly.

"It would make it easier for citizens in the state to sue the state," Grant said.

Right now, a Georgia citizen would have to ask the state for permission before suing them to overturn unconstitutional laws--that's because of a ruling in a 2017 Georgia Supreme Court case.

"So theoretically, if Georgia breaks Georgia law or federal law, the idea is that citizens should ought to be able to sue the state," Grant said.

State lawmakers have passed bills twice that would have waived sovereign immunity. However, in both cases, Gov. Nathan Deal and later Gov. Brian Kemp vetoed the bills.

A "yes" vote to this amendment means you're in favor of allowing Georgia citizens the right to sue to overturn unconstitutional laws and allow state courts the power to hear lawsuits against the state.

"Shall the Act be approved which provides an exemption from ad valorem taxes for all real property owned by a purely public charity, if such charity is exempt from taxation under Section 501(c)(3) of the federal Internal Revenue Code and such real property is held exclusively for the purpose of building or repairing single-family homes to be financed by such charity to individuals using loans that shall not bear interest?" (House Bill 344, Act No. 149)

Grant says this would give a tax break to charities, like Habitat for Humanity, who build or repair single-family homes.

"It would allow these entities to not pay local property taxes while that property is under rehabilitation," Grant said.

A "yes" vote would be in support of that tax exemption.