Tyler Perry's "A Jazzman's Blues" will be filming scenes on Second and Cherry streets. 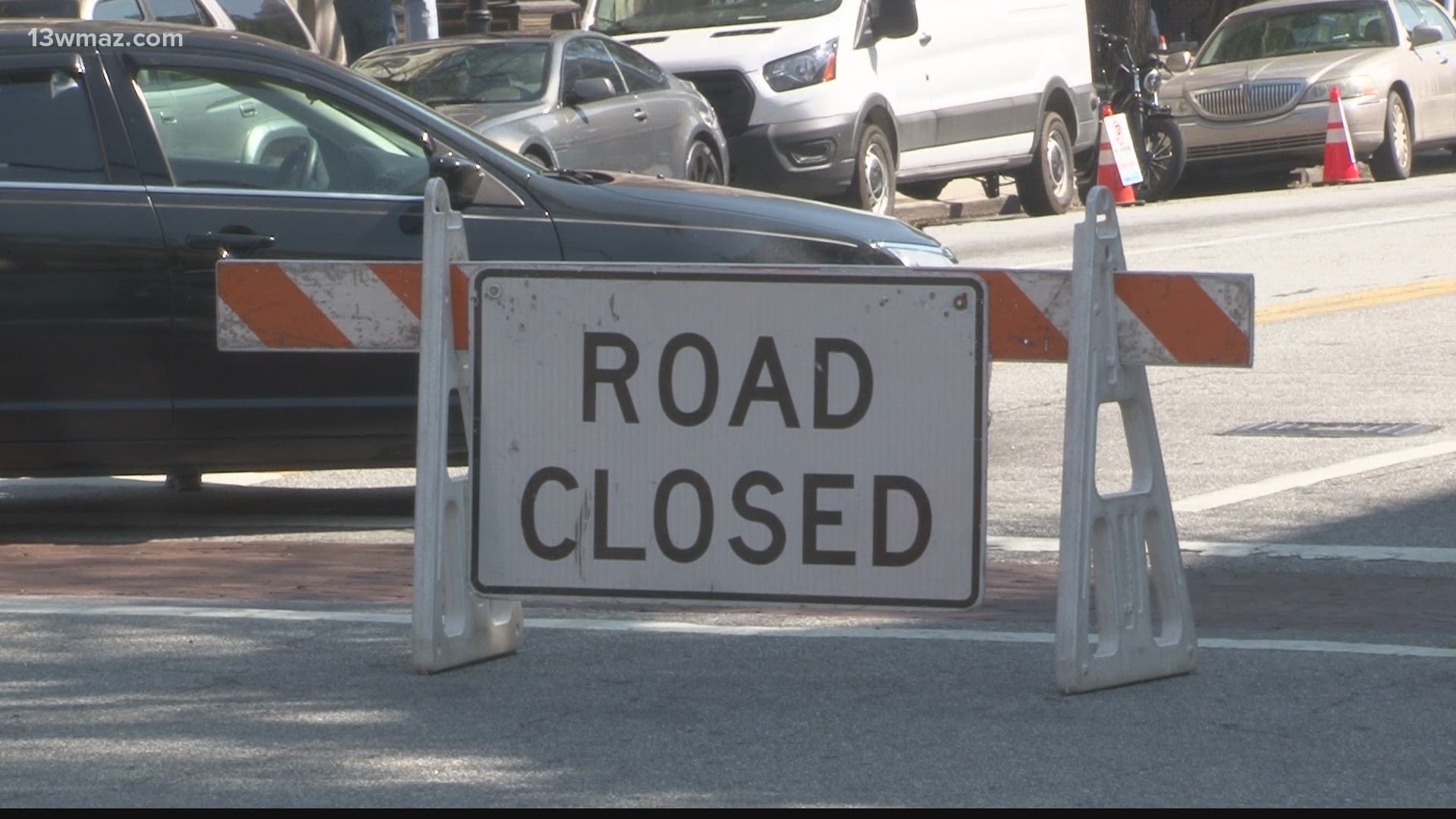 MACON, Georgia — If you're driving in downtown Macon, some roads there have closed for a movie filming.

Those street closings began at 7 a.m. Thursday and will last through 7 a.m. on Saturday.

They include Second Street between Cherry and Mulberry streets.

Paramount Barbershop Owner Teresa Spencer says movies filming downtown can be a blessing and a curse for business.

"Sometimes, it brings business because some of the crews, when they're on their break, they might come in and get a haircut or a tape or something like that or shampoo. It blocks the traffic off, though, but we're used to it now, so the customers understand," Spencer said.

More than a dozen movies have filmed scenes in Macon in recent years including "42," "The Fifth Wave," "Trouble with the Curve," and "Need for Speed."