The county posted a request for qualifications Monday. They want to hear from architects and builders on their thoughts for the new amphitheater 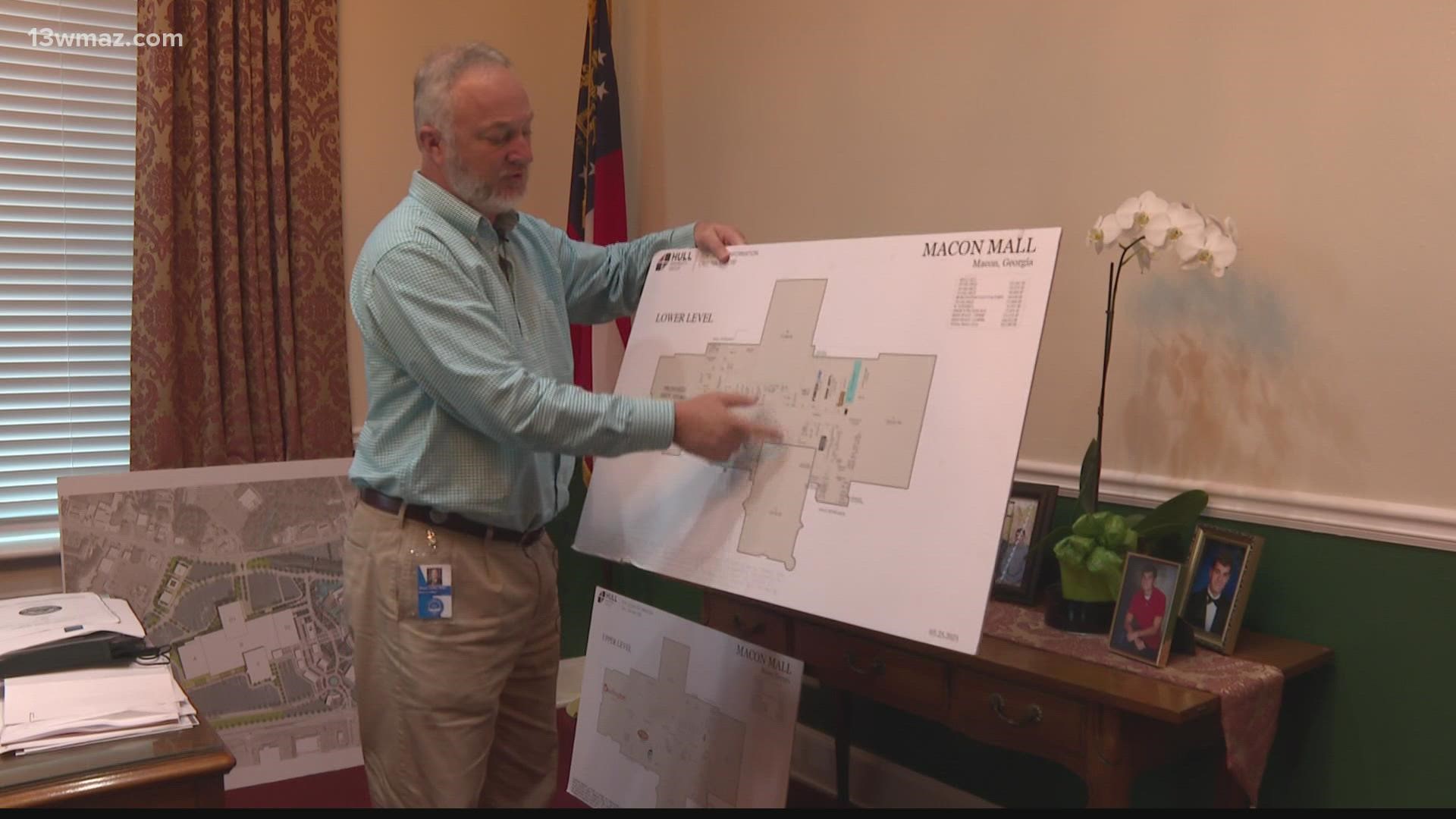 MACON, Ga. — Macon-Bibb County wants to hear from architects and builders about plans for their proposed 10,000-seat amphitheater next to the Macon Mall.

On Monday, the county posted a request for qualifications from companies that want to work on the project.

The county says they could hear from people nationwide, or even worldwide, on designs of the new amphitheater over the next month. The deadline is Oct. 28.

Mayor Lester Miller says he already has a vision of his own about what he hopes the amphitheater will be.

"It's going to be something new and unique. We have to have a great diverse crowd there, as well as business there. I think in today's age, the mall settings themselves, when you have nothing but 100% retail, it's something... a thing of the past," Miller said.

He says the county has looked at amphitheaters across the country to get an idea, like Cellairis Amphitheatre at Lakewood in Atlanta and Rady Shell in San Diego.

"Honestly, we want something that's very unique in terms of the sound and the stage is concerned," said Miller.

As for outside the amphitheater, Miller says he pictures something like the Battery outside Truist Park in Atlanta with food, beverage and retail.

"We may call it 'Mac Town' right outside the amphitheater," Miller said.

Then, next door, Miller wants to give the Macon Mall a facelift bringing in more than just retail.

"We're going to have entertainment, pickleball, film there, and of course, sports and entertainment on the other end...as well as a very elaborate food court," he said.

Picture something sort of like Ponce City Market in Atlanta with a mix of restaurants, entertainment and retail.

"If you keep turning a blind eye to structures like this, you're going to have the largest blight you can have. Think about the Regency Mall in Augusta as a prime example of what you don't do. It's something that needs to be revitalized in the heart of our county," Miller said.

He wouldn't set a figure for what the amphitheater would cost. He says $100 million dollars will be invested in the Macon Mall area through a public and private partnership. None of the work would be funded by tax dollars, but by business and partners reinvesting.

The project is expected to move fast. He says the county will start moving some offices and departments into the mall in early 2022.

He says they'll break ground on the amphitheater by February.

RELATED: 'An opportunity to grow': After more than a decade of vacancy, Macon Home Depot building sees new use 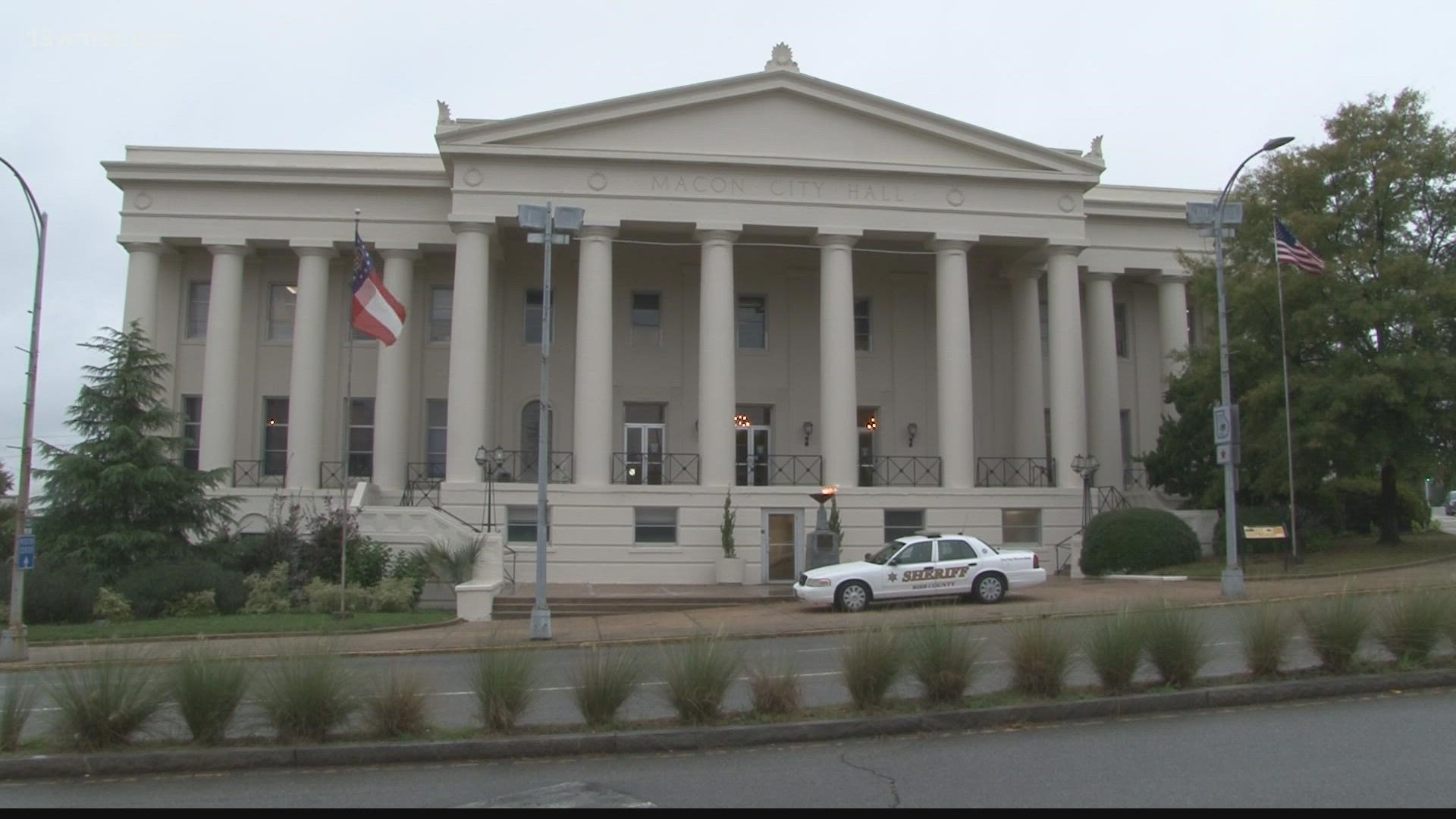