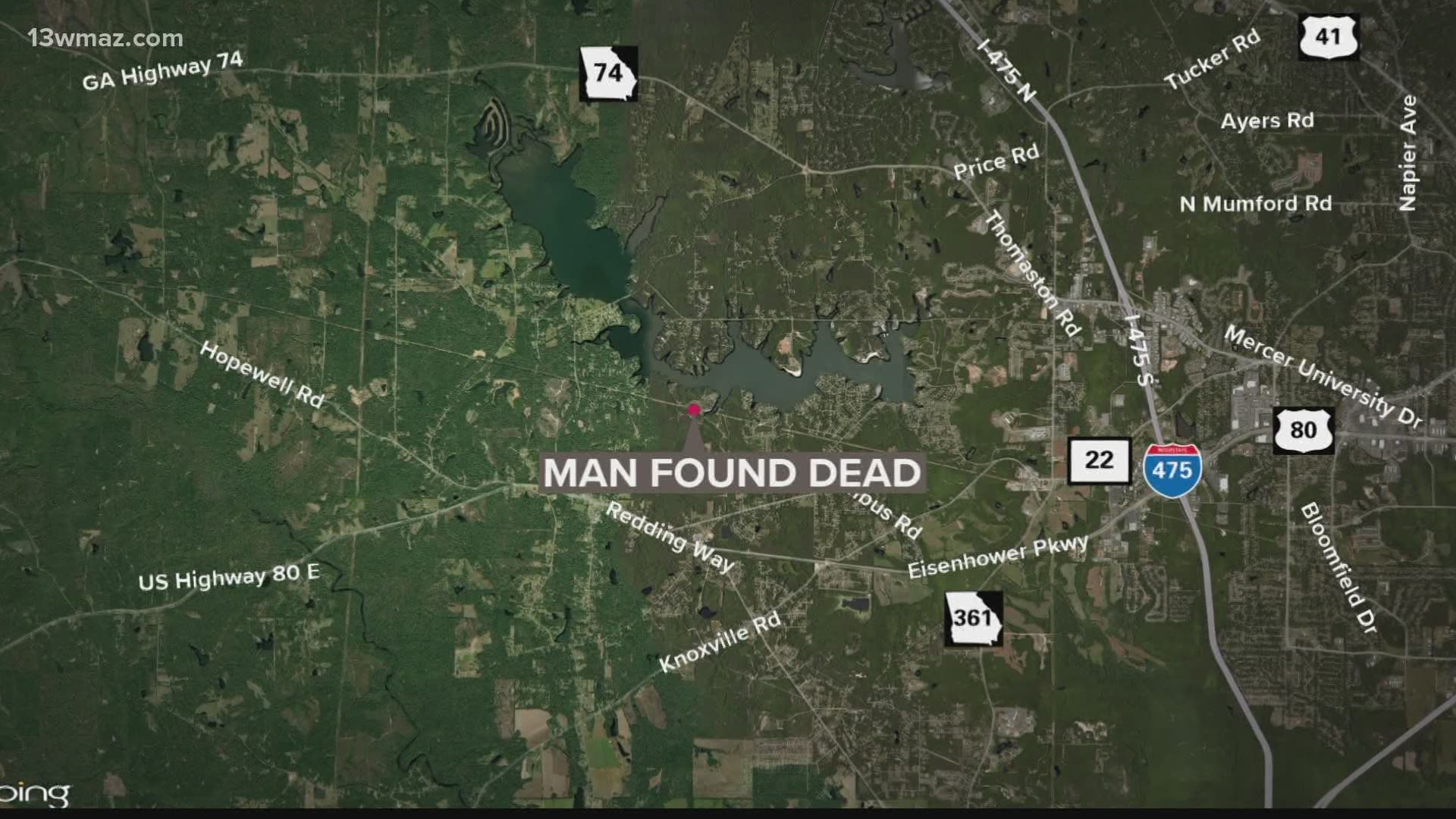 Bibb Coroner Leon Jones says the man's body was found along the bike trail at the park.

The Bibb County Sheriff's Office says Cohen's doesn't appear to be suspicious, but an autopsy will be performed as procedure.