VERIFY: No, Macon didn't go 50+ days without a homicide

Sheriff David Davis and Mayor Lester Miller both said they believed the county had a stretch of more than 50 days without a homicide in late summer to early fall. 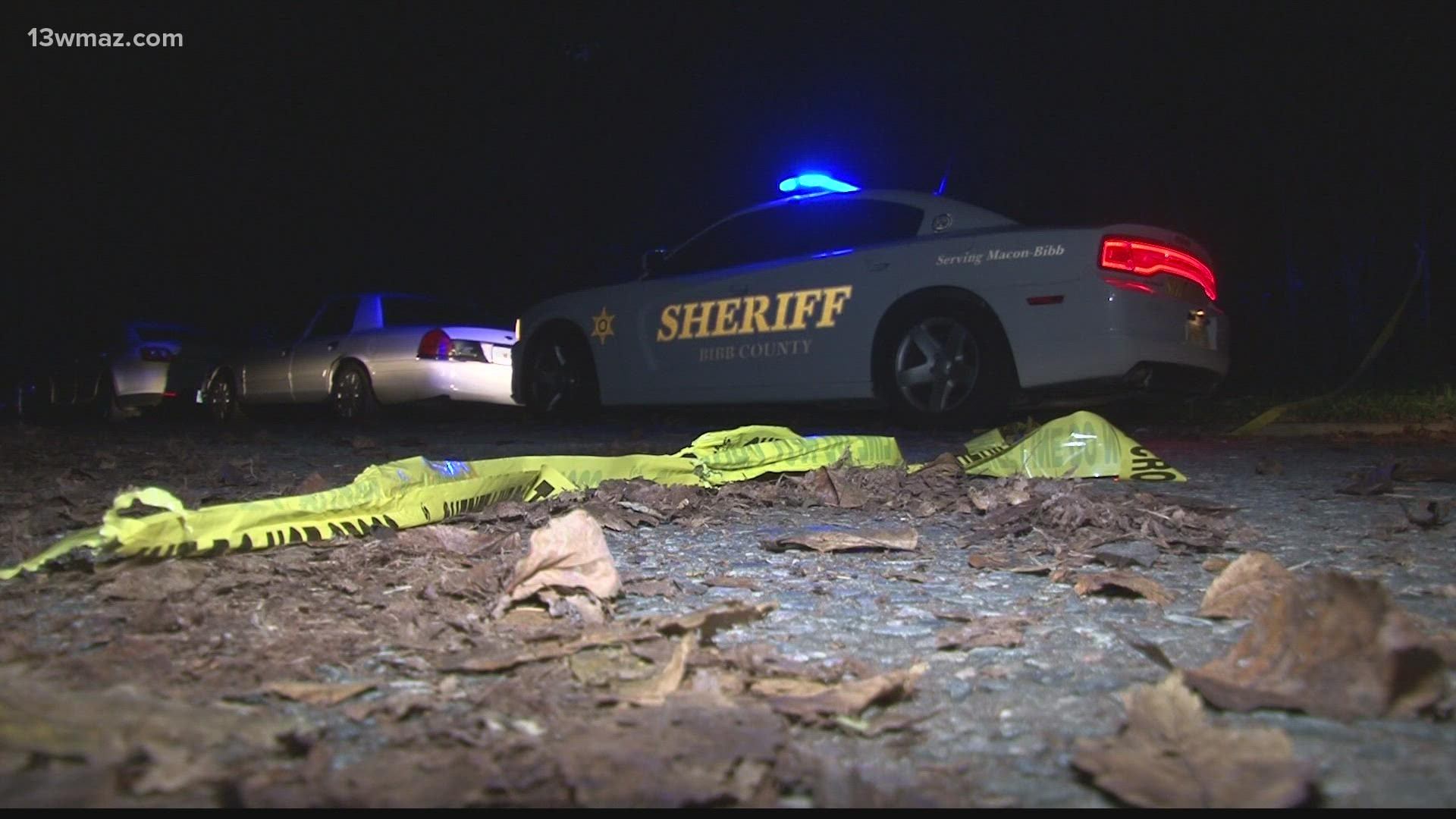 MACON, Ga. — Macon Mayor Lester Miller and Sheriff David Davis both said they believed Macon-Bibb County had a stretch of more than 50 days without a homicide in late summer into early fall.

Friday night, Sheriff Davis said, following two deadly shootings, "It's a horrible thing. We've been doing so well lately. We went 52 days without having a homicide. Now, today, we've had three in just a few hours."

Then on Wednesday, Mayor Miller weighed in on the recent surge in homicides in the county, saying, "You're going to have these blips on the radar where you are going to have several incidences on the radar at a time, but where were they reporting at when we went 60 to 70 days without a shooting, and somebody got killed in Macon? We went all of August and September, and the first parts of October, we didn't have anyone who lost their life to a violent crime, but we weren't celebrating that."

We're taking a closer look from August through October.

On August 1, Quentavious Moore died in a shooting at the Macon Mall.

For the rest of the month of August, we did not record a homicide.

However, the Bibb County Sheriff's Office listed his death as a homicide because they say it  was caused by an adult's negligence.

That came 40 days after the Macon Mall shooting.

The next homicide happened on September 23 when someone shot Antonio Mason on Woodliff Street.

That was 53 days after the August 1 mall shooting.

Based on the sheriff's office's records, we can verify that 3 homicides happened in September.

We can also verify that, counting the accidental shooting as a homicide, Macon did not go more than 50 days without a homicide from August through October.

In 2020, Macon ended the year with a record-breaking 51 homicides.