The company is still looking for a network to pick it up – but casting is underway for right now for “The Pack.” 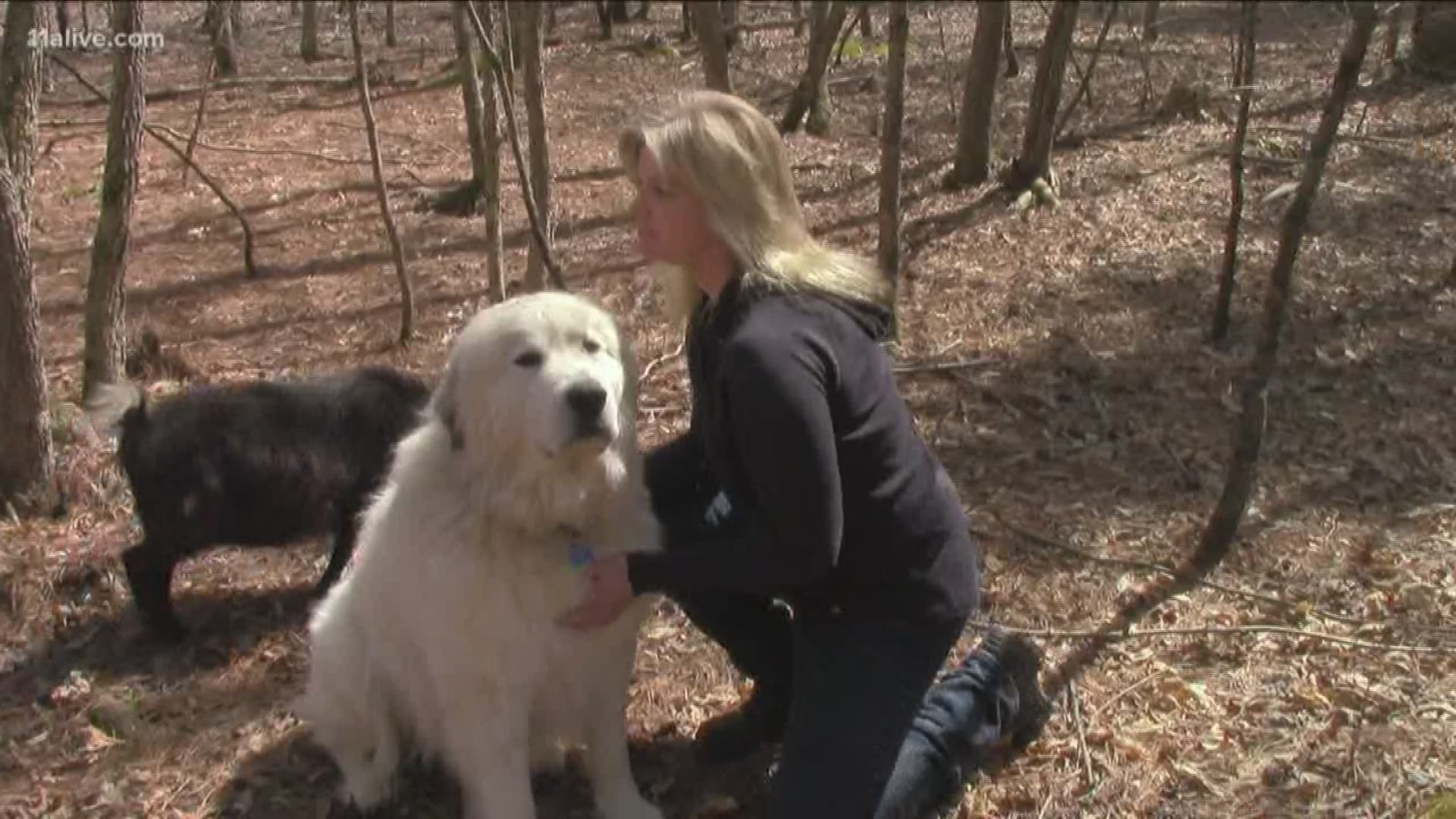 ATLANTA — Could you survive in the wilderness with only your dog and your wits to get you through? An Atlanta dog trainer thinks it’s a great concept for a reality show – and she’s accepting applicants to find the next big reality star.

Trace Sargent trains dogs and directs them on TV and movie sets with her company, Star K9. So, she thought, why not mix the two?

“It’s not about who's the fastest or who's the strongest or even who's the bravest,” Sargent said. “It’s about that bond and relationship between the dog and the person and how they help each other.”

Her show pitch is called “The Pack” and highlights the bond between people and their dogs. The show’s director said the show would appeal to the whole family.

“There is a lot of negativity, and I thought, this has a really positive approach and this is excellent for all humans,” said Jaye Pnieski, who signed on because she wants to see families rally around the show.

“This show will bring people back to the living room, because it’s something everyone can enjoy. We are hoping that people can write in, text in, and be a part of who becomes part of the pack,” Pnieski said.

It’s a cool concept: 10 to 20 people would sign up, with their dogs, and create a pack. They would complete in three challenges, including a mud run, city scavenger hunt and wilderness survival adventure.

“We’re not expecting these people to be survivalists, so it’s going to be unique to see how they figure things out,” Sargent said.

Here’s the kicker: The dogs are provided food and water in the woods, but the people have to find the resources on their own.

“The essence is that the dog and the person would be in the environment together and survive,” Sargent said. “It’s not only something people would enjoy, but I think it’s something that the world needs.”

They are still looking for a network to pick the show up – but casting is underway right now. Do you think you and your dog could make it? Applicants have to be 21 years or older and the dog has to be at least a year old.