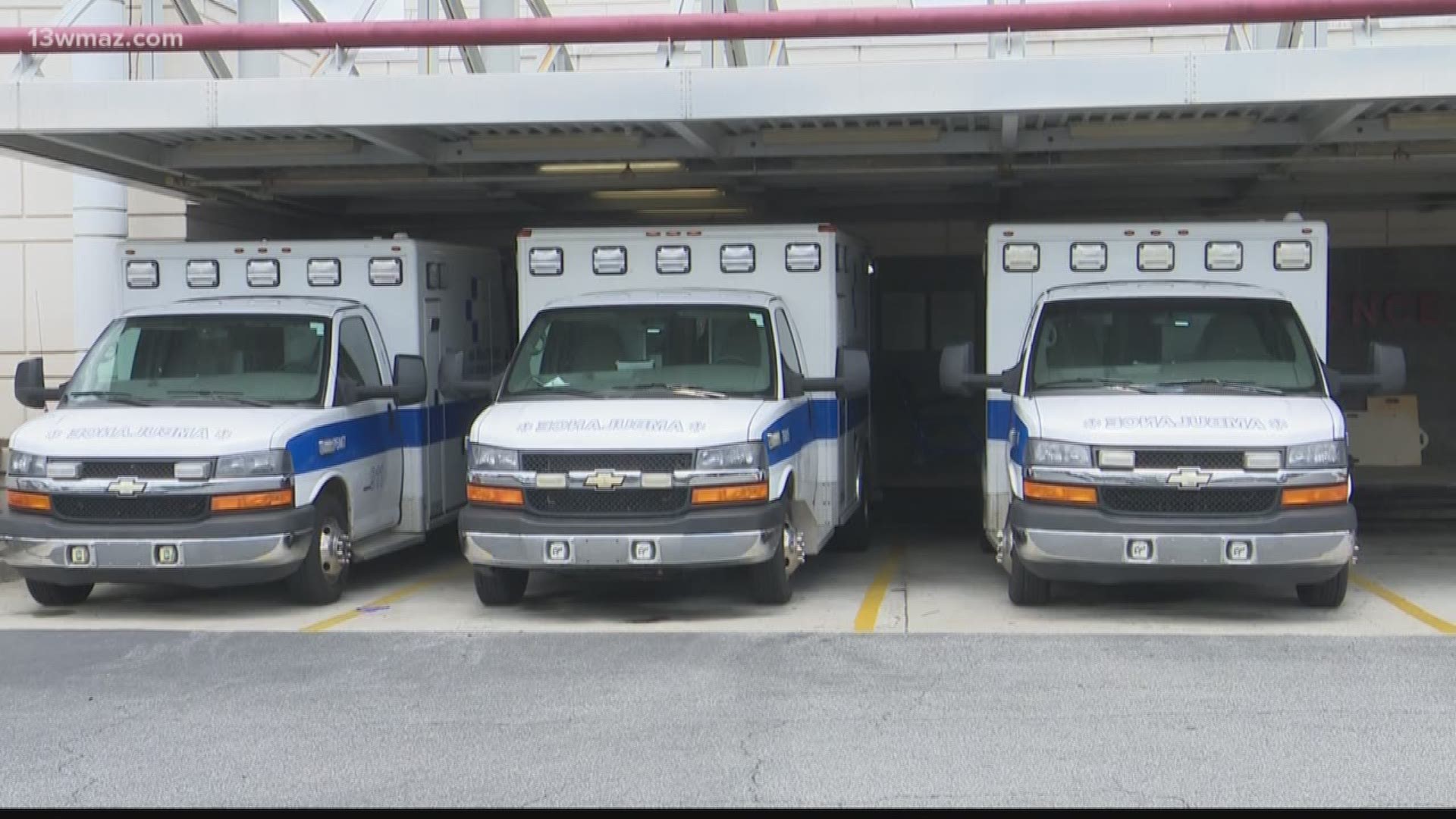 At least one victim from a Highway 96 wreck had to be taken to the hospital in the back of a law enforcement vehicle because there weren't enough ambulances available.

"We had auto accidents, we had people sick from the heat, we had...special needs patients," Houston Healthcare Director of Emergency Services David Borghelli said.

At the time, Borghelli told WMAZ the shortage was due to an unusually high call volume in a short time span.

Eight ambulances were on duty on May 26 and by around 7 p.m., all of them were already responding to emergency calls.

When another call came in at 7:16 p.m. for the Highway 96 crash, there were not enough ambulances immediately free to respond.

"For me, this was an outlier," Borghelli said.

After that story aired, some viewers still had questions.

We asked how common ambulance shortages are for the county.

"I would say they are not very common," he said.

He agreed with Borghelli that they are atypical for Houston Healthcare EMS.

"Going on two and a half years, that is maybe the first one that's become memorable, that came to my attention," he said.

However, while outright shortages may be rare, public records show the system is facing a growing burden.

Average response times to some of the most time-sensitive calls, like strokes, car accidents, gunshots and stab wounds, all slowed over the same period.

Houston Healthcare spokesman Kevin Rowley says the hospital has added ambulances to its EMS service over the last 10 years to try to keep up with demand. However, Briscoe says that is only part of the issue.

"The main concern for my opinion that's facing the industry is the shortage of EMT's and paramedics," he said.

Briscoe says it is a nationwide challenge and Houston Healthcare is not immune.

The hospital system currently has 82 EMS employees, according to Rowley.

Briscoe says that is about 10% short of full staff levels, but he maintains it has not significantly affected job performance.

"I believe the community and citizens of Houston County can be confident in their EMS service," he said.

Though he does admit a little extra help would not hurt.

"If we could find them tomorrow we would hire them," he said.

If you're interested in filling one of those jobs, you can explore EMS openings here.

RELATED: 'It's so easy to become that target:' Warner Robins residents warn of Honda Accord car scam