1-year-old Monterrious Brown's mother drove him to the hospital where he was rushed into emergency surgery, but later died. 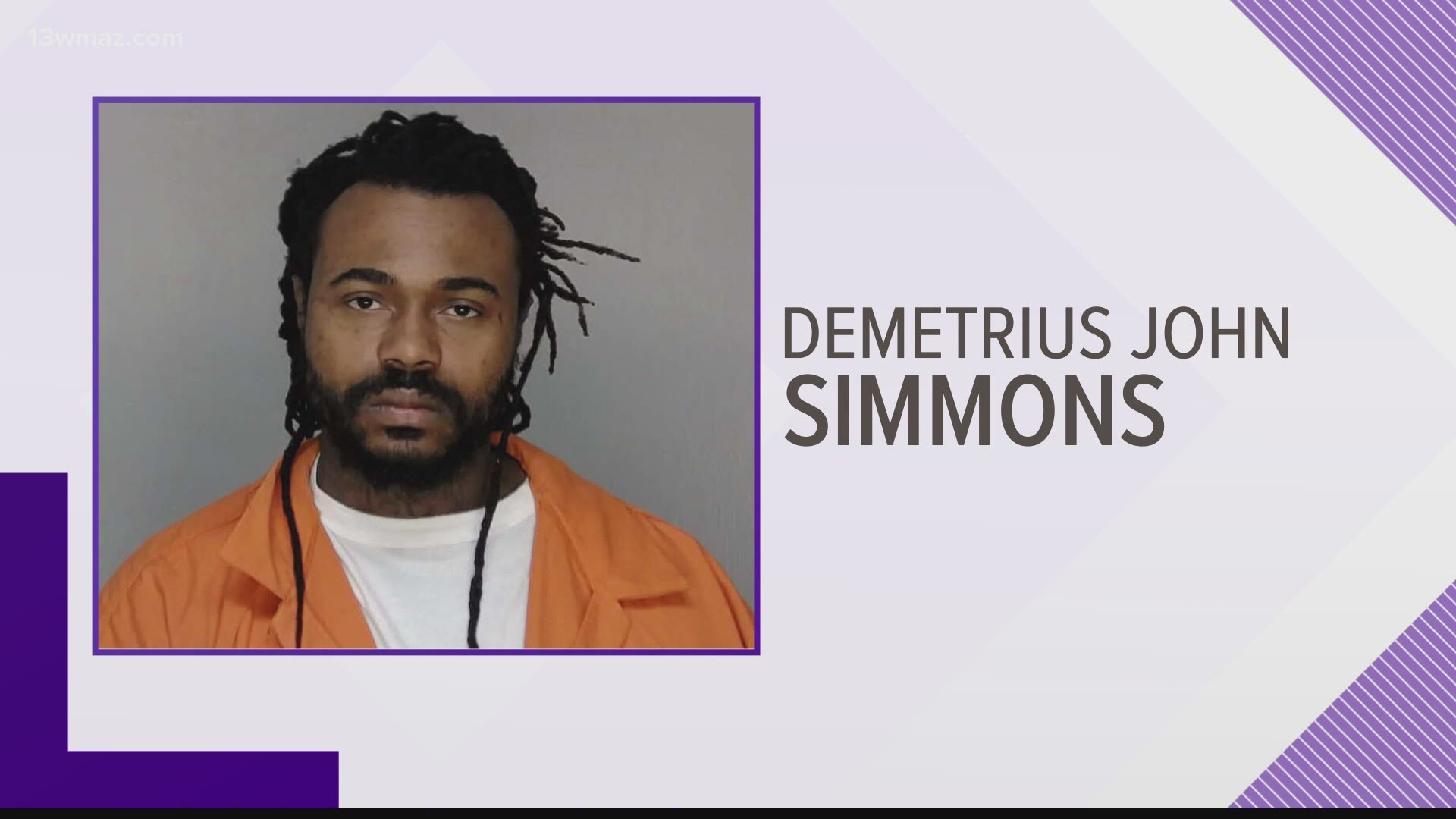 MACON, Ga. — A Macon man is now in jail and charged with murder in the shooting death of a 1-year-old.

The police report stated the child's mother, Tyceanna Brown, had allowed her aunt and aunt's boyfriend, Demetrious John Simmons, to wash their clothes in her apartment.

The report says Brown heard a single gunshot after leaving the room. When she came back, it says, she found her baby boy bleeding from his upper body.

Brown drove her son to the Medical Center, Atrium Health Navicent, where he was rushed into emergency surgery and later died.

A news release from the Bibb County Sheriff's Office says they've arrested Demetrious John Simmons after discovering that his gun matched the one involved in the shooting.

The report also says another neighbor told investigators that he had seen Simmons with some blood on his shirt placing a gun in his car.

Simmons now faces charges of possession of a firearm by a convicted felon, aggravated assault, and felony murder.

He’s currently being held at the Bibb County Law Enforcement center without bond. 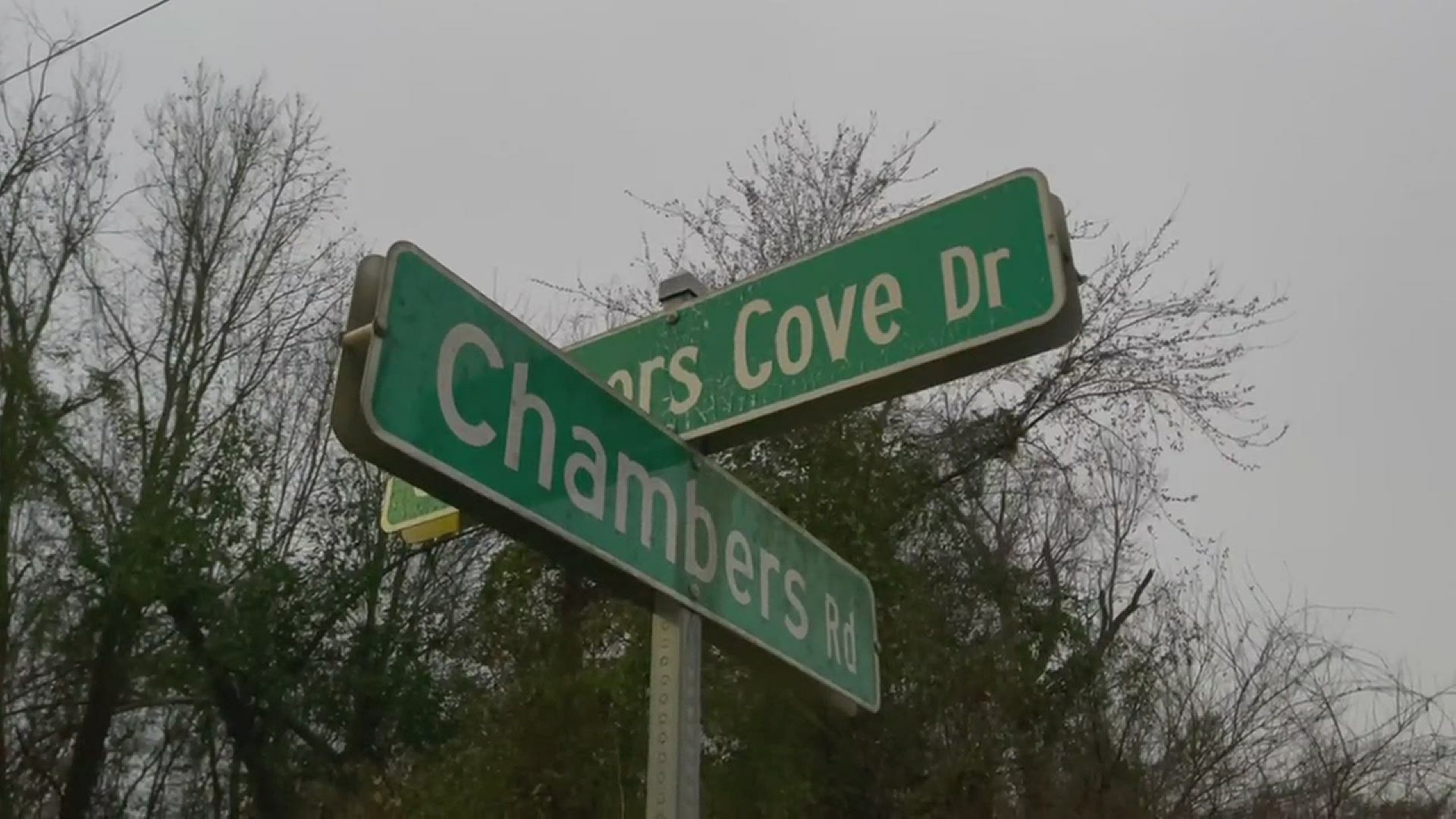 Investigators found that the gun used in the shooting belonged to Simmons.

He was taken to the Bibb County Law enforcement center and charged with possession of a firearm by a convicted felon, aggravated assault, and felony murder. He's being held without bond.

The release says the shooting is in the early stages on investigation. Anyone with information about the case can call the sheriff's office at 478-751-7500.